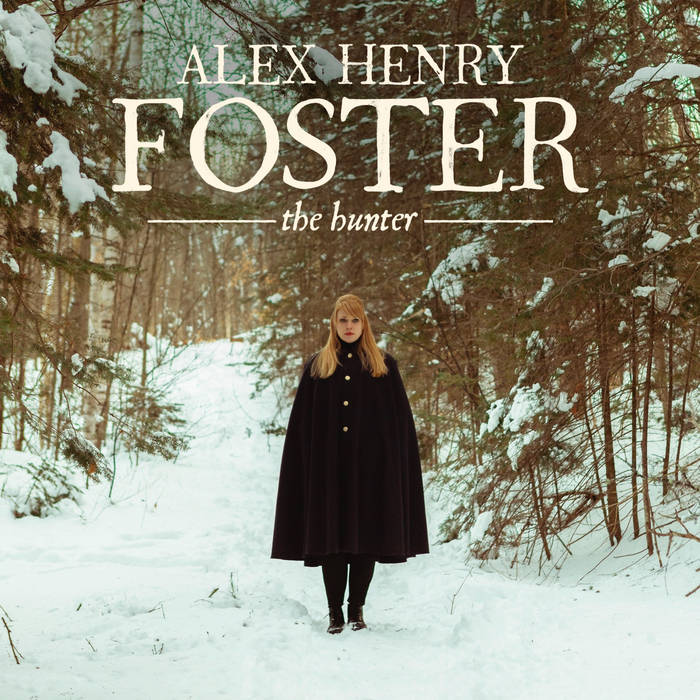 The lyrics are part of a series of texts that I wrote in my new home in the middle of the Virginia Highlands after completing a 2-year exile in the city of Tangier. The symbolistic elements are numerous but are fundamentally the most honest I’ve been able to be regarding my lifelong struggles with depression and anxiety.

The hunter is the prey, as much as the prey stands as the hunter, both followed by the shadows of their own desperation and disillusions, both trying to escape reality and capture mirages. You can feel the conflict between denial and admission. You can see the traces of life following daydreaming echoes, offset reflections of similar images juxtaposing affective desperation and unwillingness to let go of their own deceptive creations. You can slowly figure out tiny pieces of the prey’s wounded agony, afflicted by a hunter renouncing to his own merciful innocence. The battle raging inside oneself, craving what we so easily leave behind, sometimes still bleeding from what has been taken away from us. Memories, like spring, cannot be revived, and disheartened will makes a redemptive seaside unreachable.

The hunter is the light, the prey is the darkness falling in the hands of a new morning. You feel the same, but everything is different somehow. You stand up. You hear the sound of a gun that has been fired. The ghosts that kept on haunting you are waiting outside for your daily anguish to begin. It’s hard to breathe. The fight against yourself is one that is as bright as the dawn. You’re breathing in, you’re breathing out… and just like that, everything starts once again.

On November 9, 2018, Foster released a first solo music project, an intimate poetry essay about finding peace, faith and hope through the context of grief, depression, and distress. ... more

MF DOOM is given his flowers, plus appearances from MC Jada Imani and Stanley Ipkuss